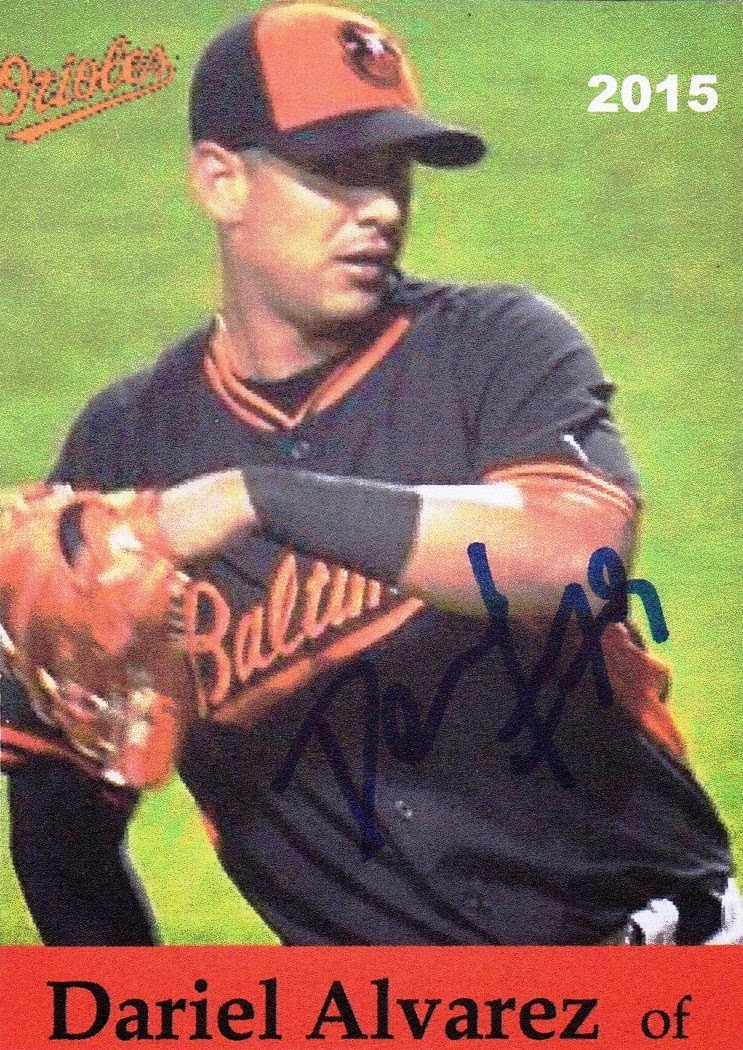 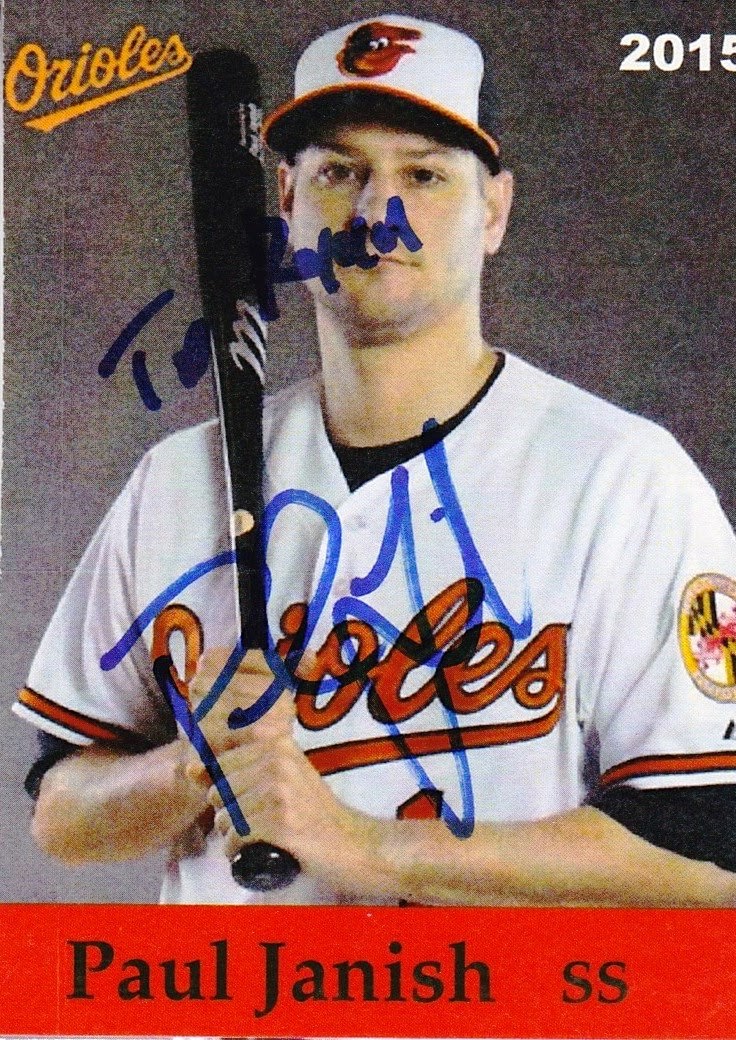 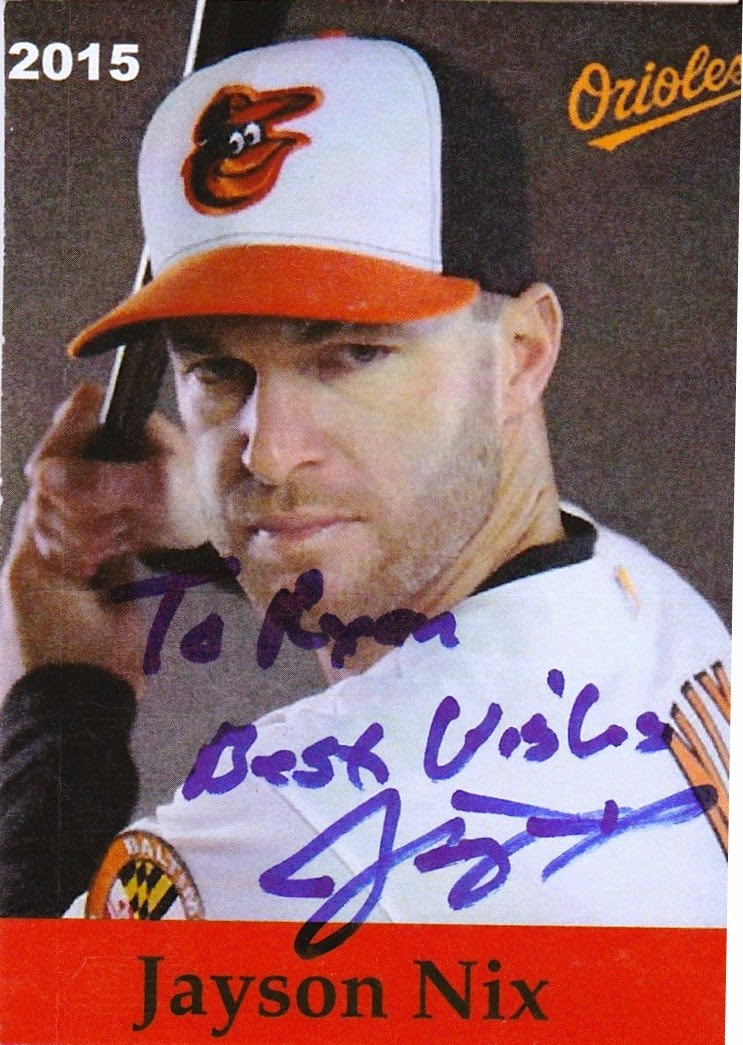 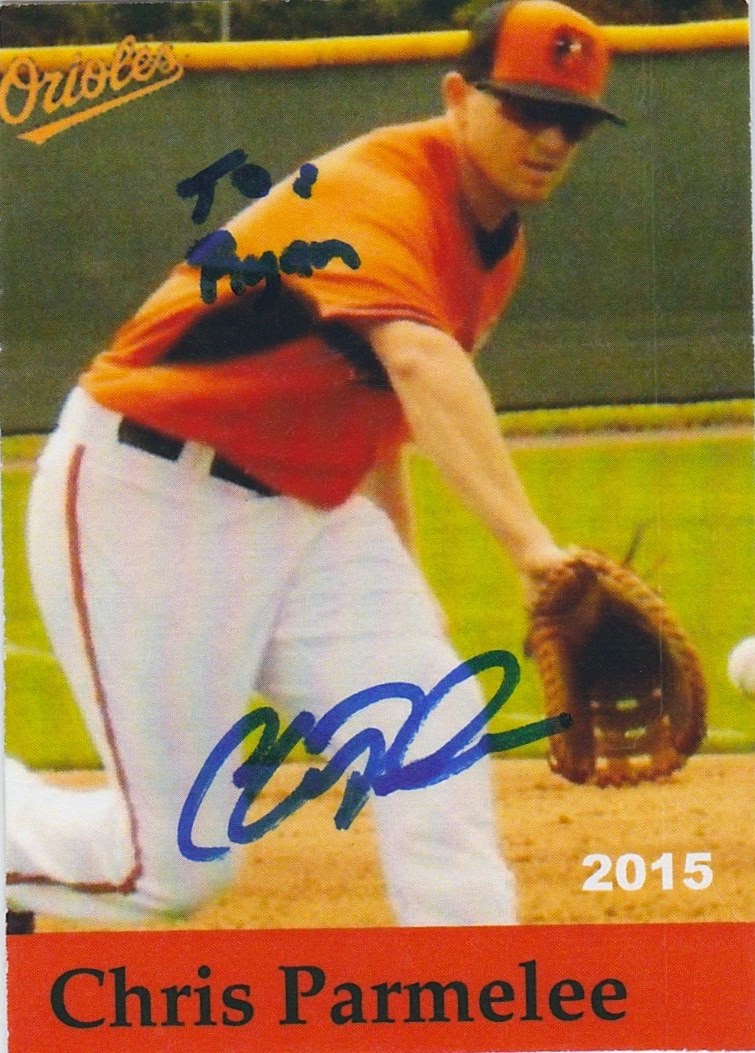 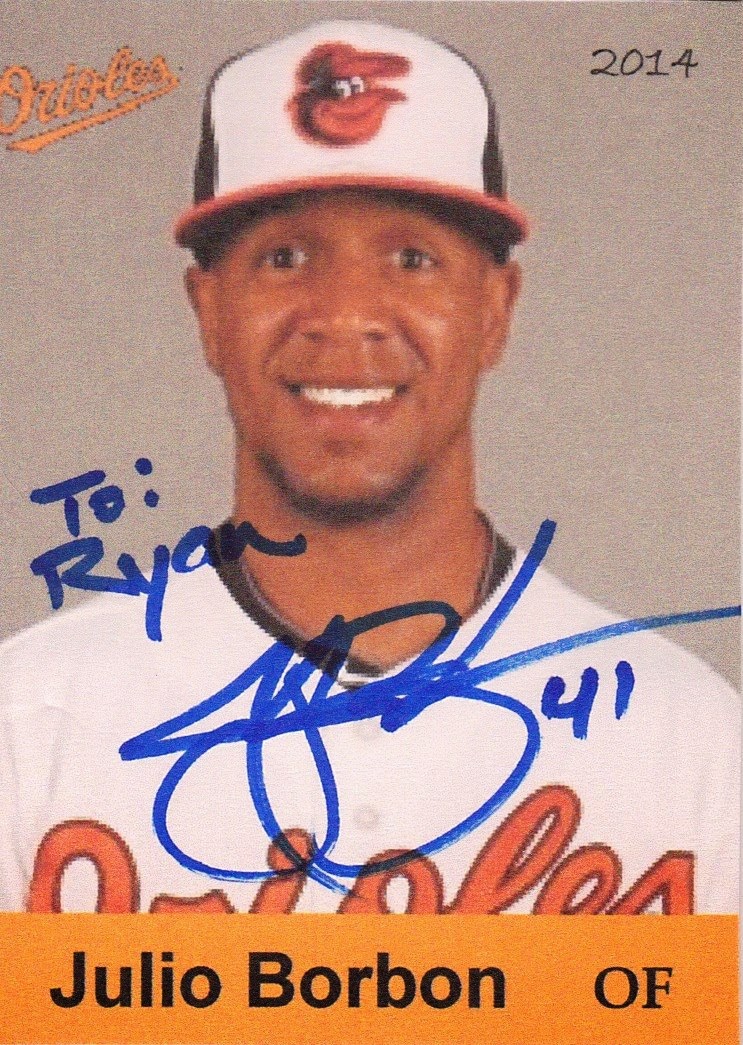 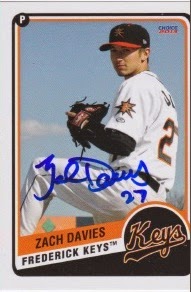 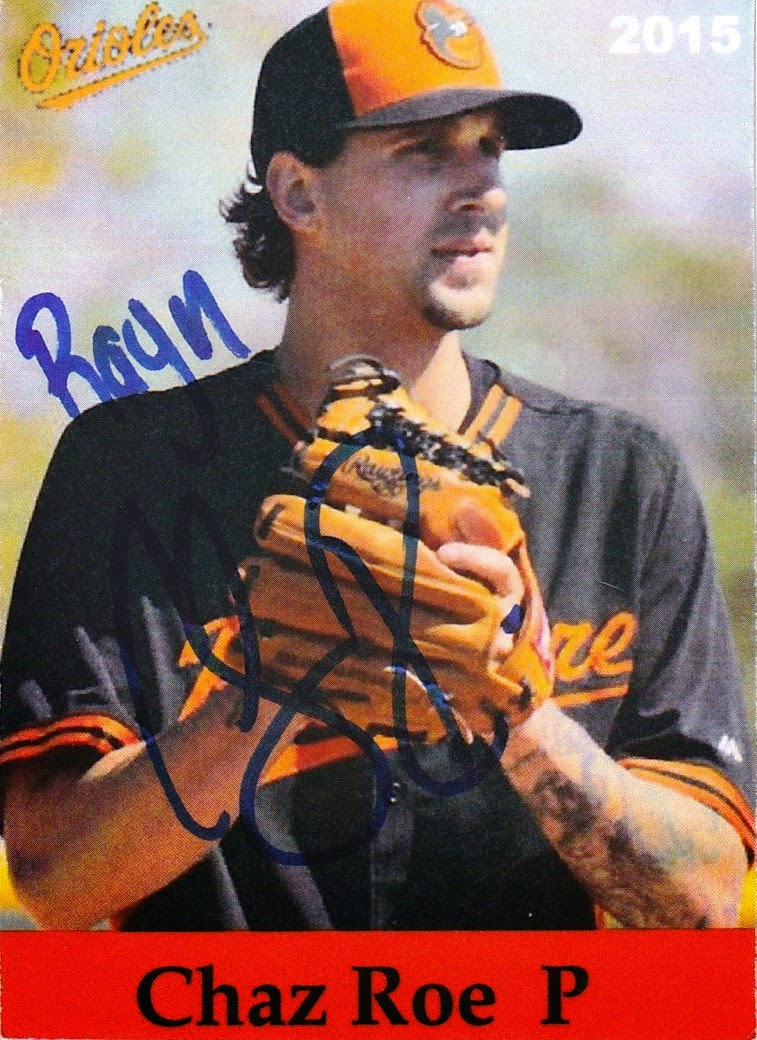 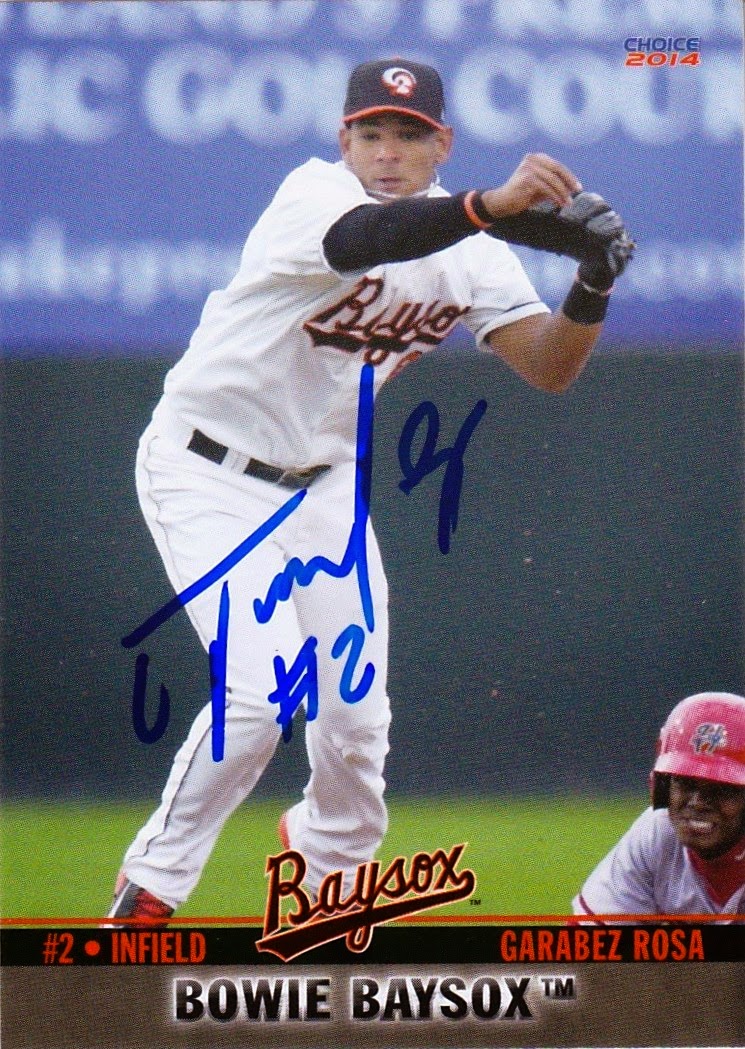 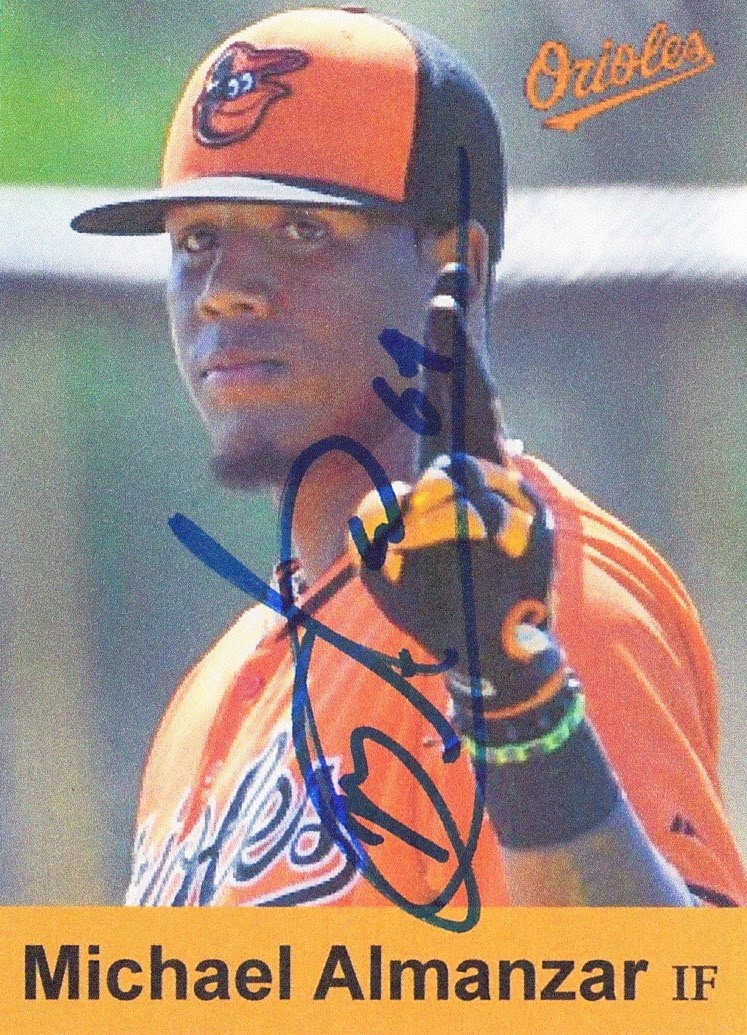 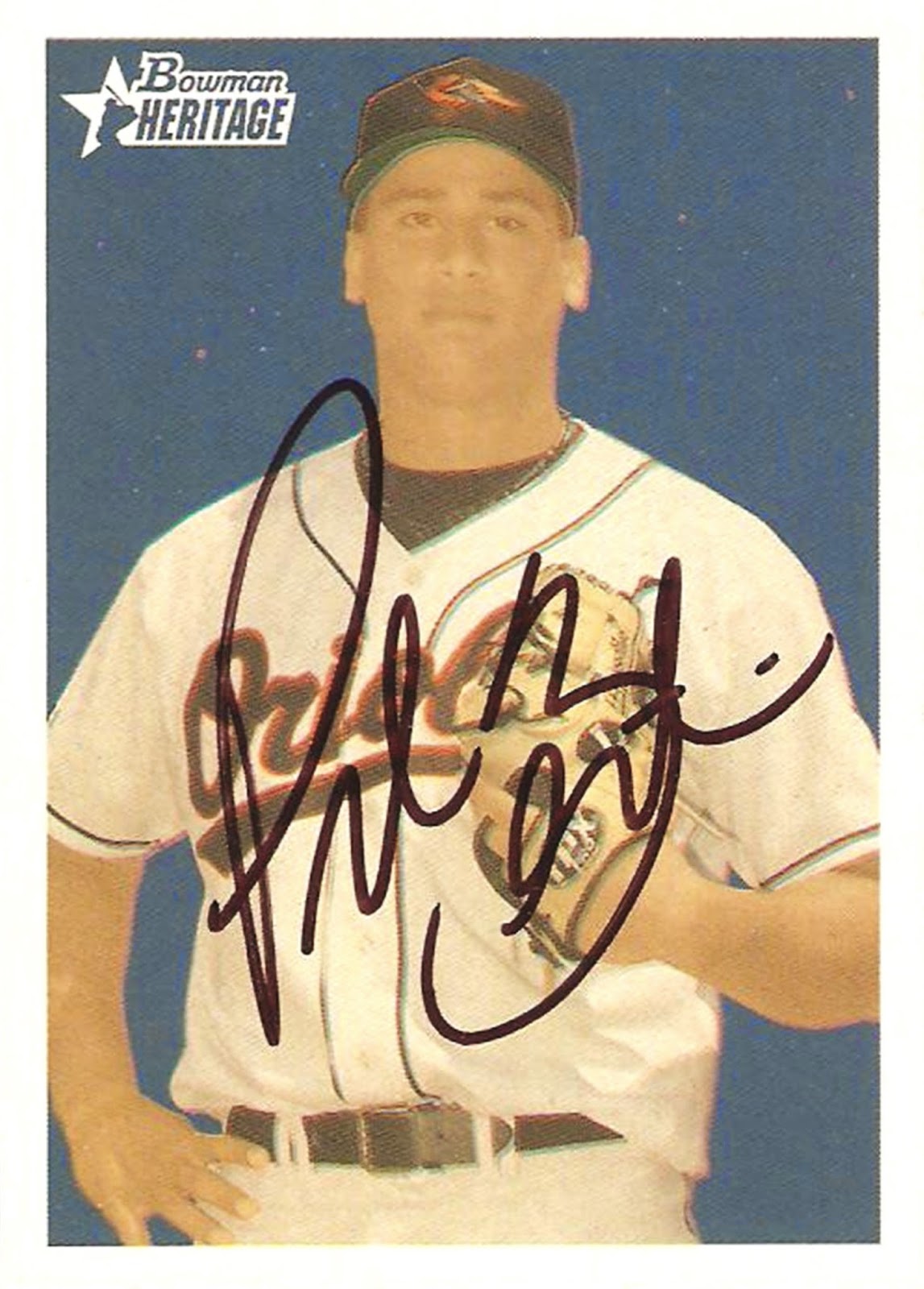 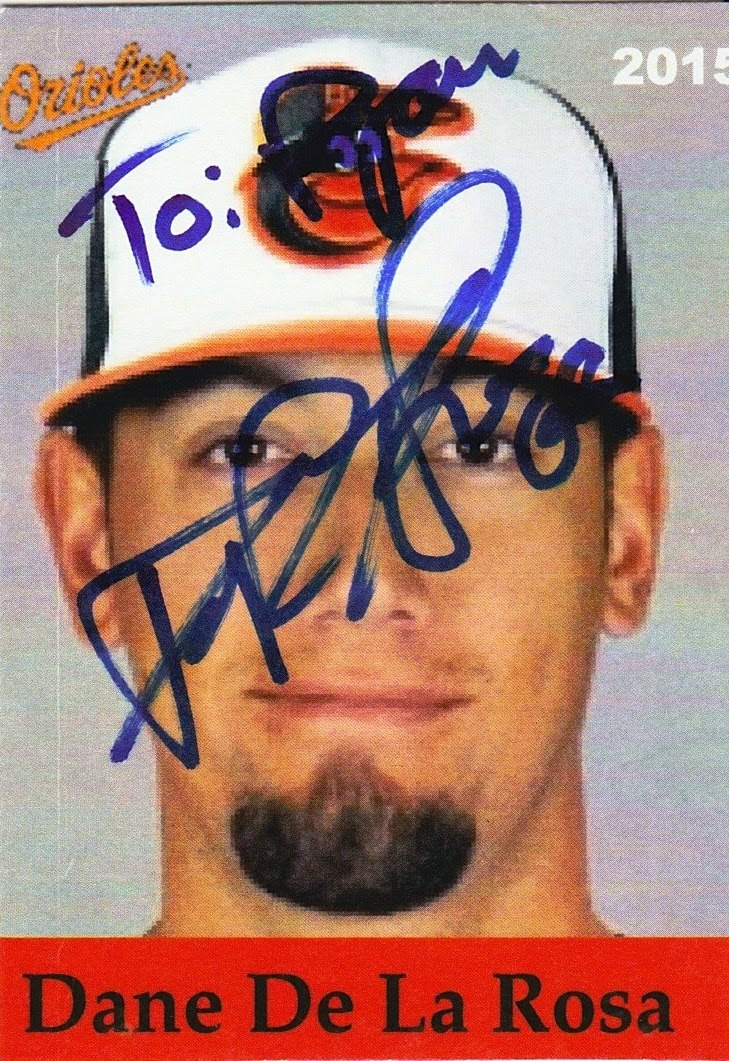 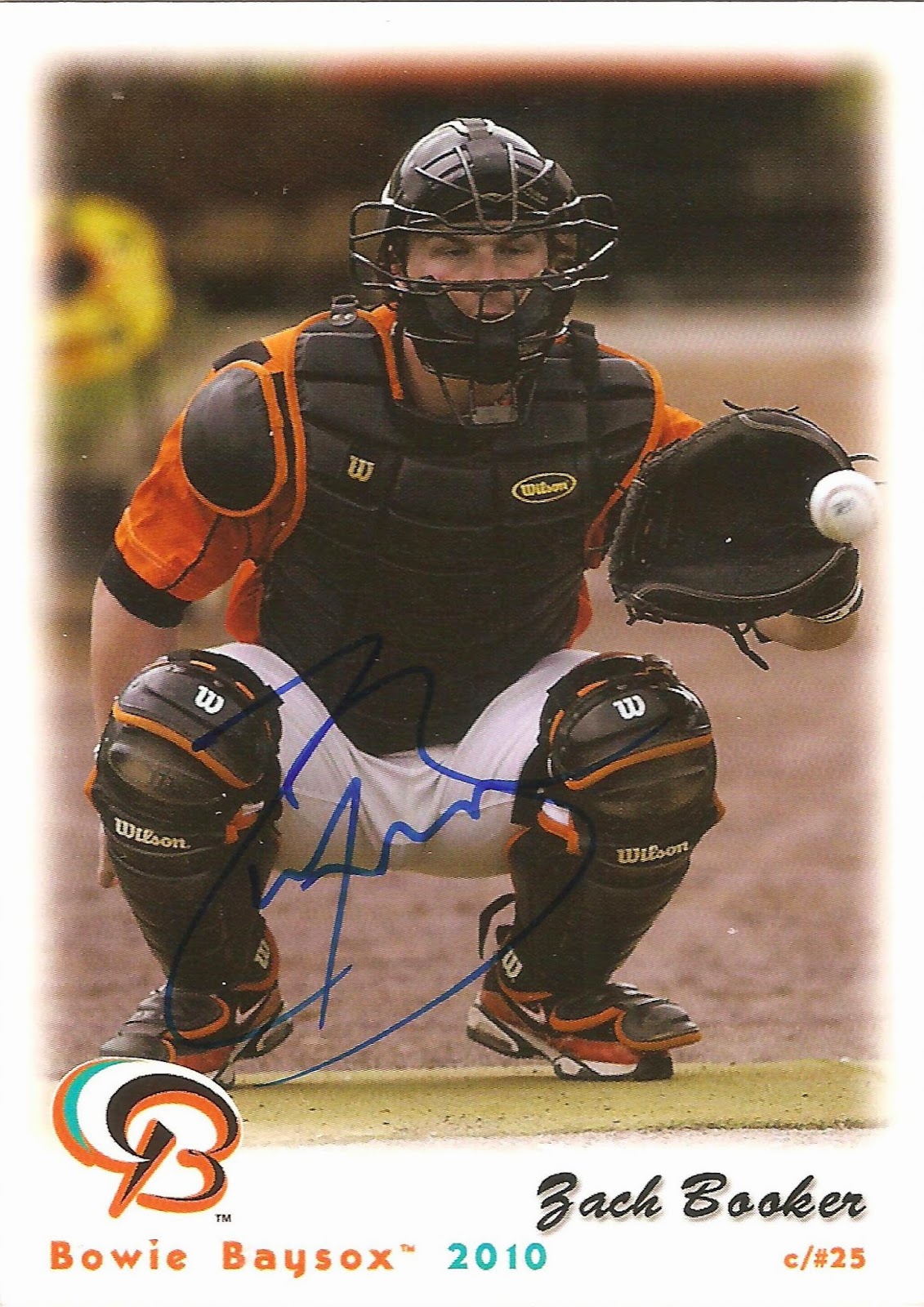 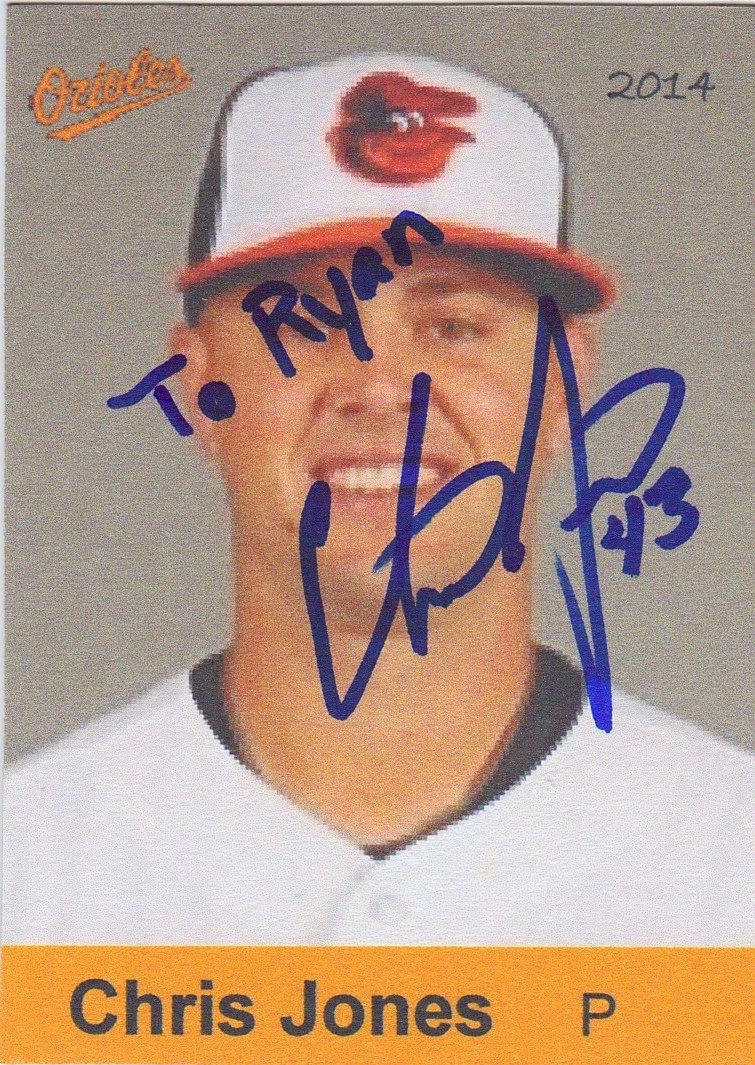 So there's my two cents on the Tides roster and how likely each player is to make it to Baltimore. What do you think? Do you care? I'm pretty sure that I might be the only one out here who is even aware of the pending milestone, well until I started writing about it and sharing it at least.

I knew 1,000 would be happening this year and was wondering myself who it was going to be. I'm going to go out on a limb and say it will be a new acquisition from a trade with another team who will be 1,000!

BTW, nice to see you've got the blog up and running pretty actively again, I've been following along of course! Hope the family is doing well!

I saw you're sending out some TTM on SCN, I'm starting to put a little research into some tougher ones myself and trying to upgrade some tough ones.

Always good to hear from you man, I hope to post at least a couple times a week over the course of the season. Especially as debuts happen. I'm with you though, thinking 1000 very likely could be someone not around the team right now. Theoretically will occur sometime around the trade deadline.

Good luck with SCN, please let me know if you dig up anything good! And I was just able to get Freddy Garcia done through a guy on there. He seems to be signing in Oklahoma City.